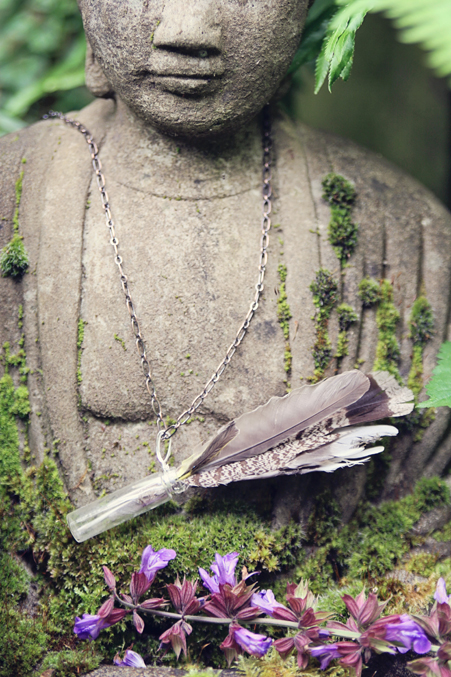 Liz is a California native and became a Pacific Northwest transplant in 1991 after completing her BA in sociology from Pitzer College. She lived in Bend where she worked in the field of social work, studied floral design, and basked in the outdoors.

Her bodywork has ranged in scope over the past 20  plus years. She has worked with a variety of medical professionals (including osteopaths, chiropractors, and naturopaths), worked in spa settings and had a home-based practice.

In 1995, after being a student of yoga for more than a decade, Liz took her first yoga teacher training and subsequently completed a yearlong apprenticeship. In 2003 she began teaching yoga teachers and has been the Program and Training Manager for Living Yoga. Her yoga teaching and practice have been influenced by many styles of yoga including Iyengar, Kripalu, Anusara, Samarya and Viniyoga.

She has studied conflict resolution and completed a mediation internship which helped her to refine her reflective listening skills. She is a lover of poetry and Buddhist Psychology as well as a student of Compassionate/Non-violent Communication.